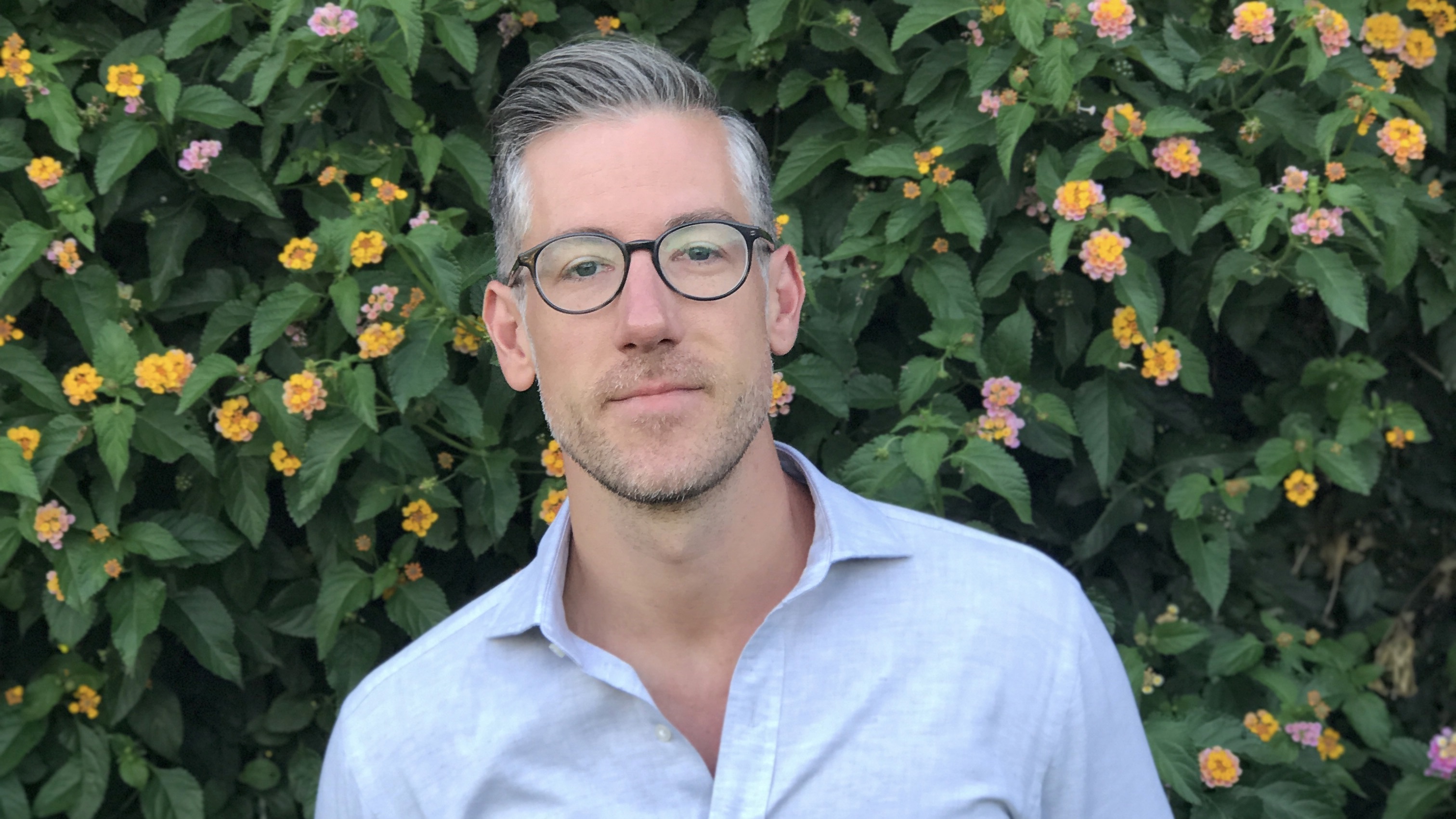 I find my personal joy in Russell and Rocket. Joy, too, in the theater, playing the piano, at the gym and when traveling to new places in search of the best local donuts and ice cream.

I find my professional joy leading diverse teams tackling complex problems. I believe captivating storytelling has the power to dramatically accelerate the journey from discovery to delight for consumers, customers and constituents. My journey has taken me through BigCo's and NewCo's around the media, technology and hospitality industries. I usually play in the Marketing, Product and Design realms.

Over the years, I've consulted for organizations and people I adore, including Eclipse, Covid Act Now, #NewsNotNoise, Vercel, Tundra, Third Wave and more.

Once upon a time, I was the Business Director of the Next Generation initiative at The Washington Post, where I also led Commercial Marketing. Prior to joining The Post, I was Vice President of Emerging Digital Products at Marriott International.

Before my DC-based experiences at Marriott and The Post, I spent almost a decade in the Bay Area of California building three early-stage, consumer startups.

At Light, I was Senior Vice President of Marketing and Design. In this role I launched the breakthrough L16 Camera to record-breaking pre-orders, creating a new category for multi-aperture computational cameras. I oversaw e-commerce, brand strategy, advertising, communications, plus product, channel and partner marketing. I also had responsibility for brand, industrial and user experience design as well as customer support and experience. I marketed three fundraises and several technology licensing programs with partners like Nokia and Sony.
‍
Previously, I was the Chief Operating Officer, leading marketing and production, at Zuckerberg Media. I produced and directed live television broadcasts for Cirque du Soleil and Conde Nast and developed collaborations with NBCUniversal, Harper Collins and The Jim Henson Company.
‍
Before that, I was a Co-Founder and Product and Marketing Lead for Rexly, a social, music discovery platform acquired by Live Nation in 2012.
‍
The first chapter of my career was spent at The Walt Disney Company. At Walt Disney Imagineering, I developed interactive products and physical experiences. At the Walt Disney Internet Group I was a product manager for digital news properties, where I launched the partnership between ABC News and Facebook to cover the 2008 presidential election. And I began my career as a television producer for ABC News and “Good Morning America,” where I covered breaking news and produced broadcasts from around the world.
‍
I hold a BFA, with honors, in Film and Television from the Tisch School of the Arts at New York University, where I trained for Television Direction with the BBC in London. I also hold an MBA from Harvard Business School, where I spent time working on product and marketing for Bonobos, conducted a full-length musical and was elected to lead my Section as President.

The views expressed here are mine and do not represent those of my employers or anyone else I am affiliated with.